Unlocking the Secrets of Endocannabinoids: Understanding Their Role in Health and Disease 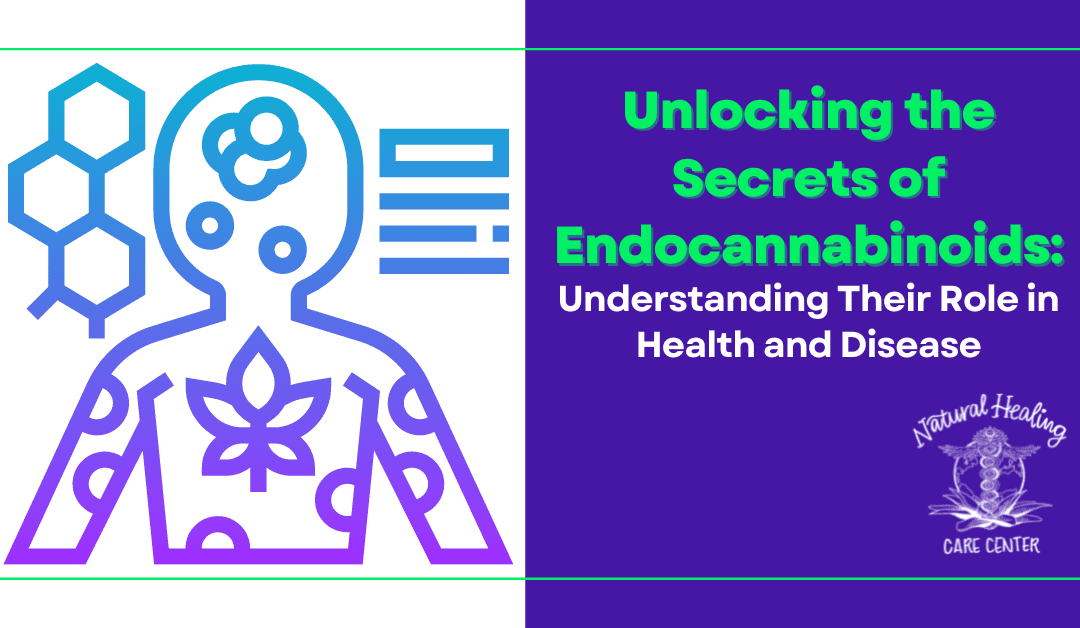 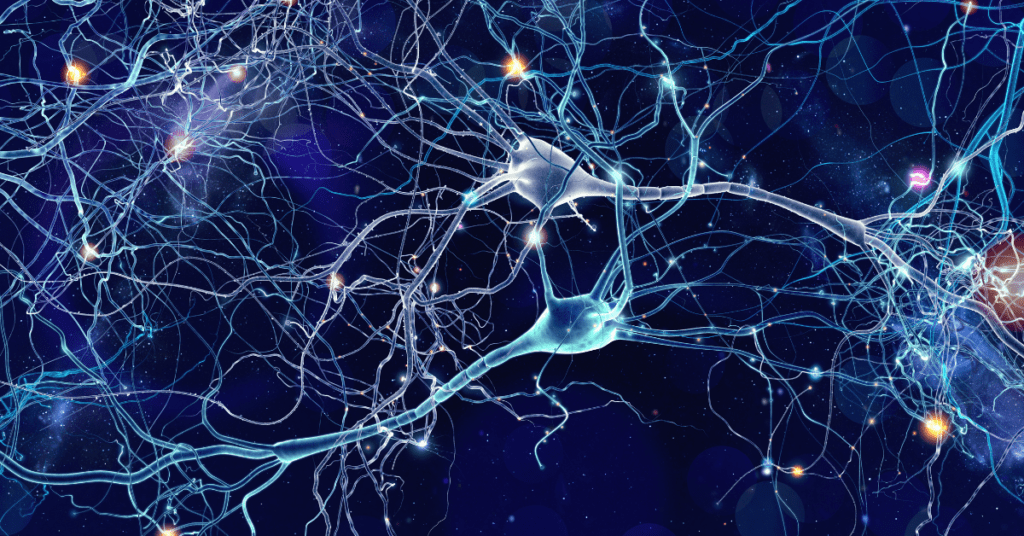 Endocannabinoids are molecules that help the body to send signals. They are made when the body needs them, like when a person is sick or hurt. The most studied endocannabinoids, which we naturally contain and make, are anandamide (AEA) and 2-arachidonoylglycerol (2-AG). These molecules turn on cannabinoid receptors (CB1 and CB2) that are found throughout the body. When the receptors are turned on, it can help with things like pain, inflammation, and anxiety.

Cannabis cannabinoids are a group of molecules that interact with cannabinoid receptors, just like our Endocannabinoids. The most well-known cannabis cannabinoid is THC, which is responsible for the psychoactive effects of marijuana. Other cannabinoids include CBD and CBN. These molecules have been shown to have therapeutic benefits for a variety of conditions, including pain, inflammation, and anxiety. 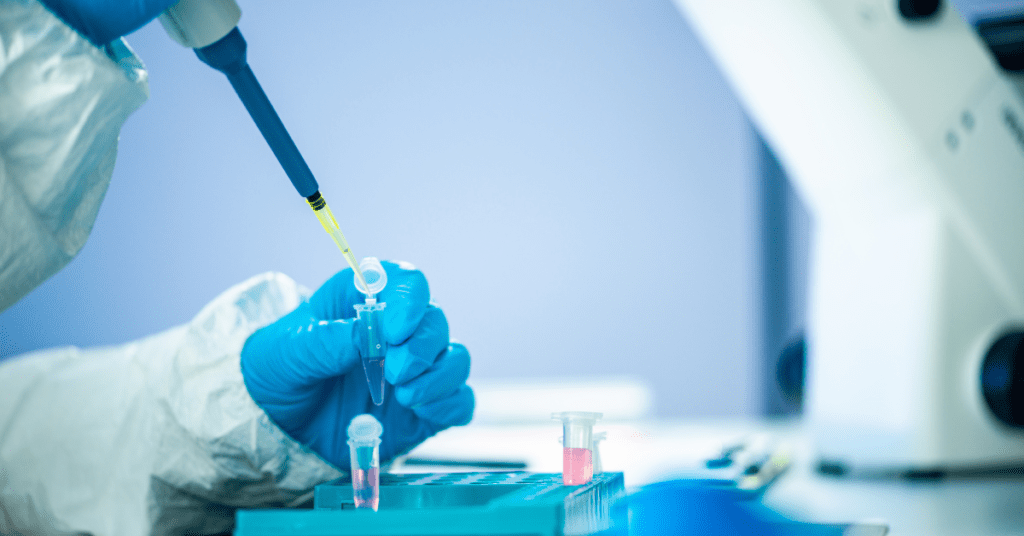 Recent research has focused on the potential of endocannabinoids to treat a variety of diseases and conditions, including pain, inflammation, anxiety, epilepsy, and cancer. Endocannabinoid agonists have been shown to provide relief from symptoms associated with these conditions without the side effects of traditional pharmaceuticals. Additionally, there is increasing evidence that suggests that endocannabinoid modulation could be an effective treatment for addiction and substance abuse.

There are a number of studies that have been conducted on the use of cannabis and cannabinoids for the treatment of various diseases and conditions. Some of these studies include:

The future of endocannabinoid research is very promising, and the full potential of this system is still being explored. As research continues to uncover new therapeutic applications and elucidate the roles that endocannabinoids play in health and disease, it is expected that endocannabinoid-targeted therapies will become increasingly prevalent in modern medicine.

By further understanding endocannabinoids, researchers can focus on strategies to modulate the activity of this system. This research may open up new avenues for treating a variety of conditions and improving overall health and well-being. The future of endocannabinoid research promises to be an exciting one, with potential for groundbreaking discoveries that could shape the way we view health and medicine in the years to come.

Natural Healing Care Center has been helping people find relief with cannabis, and CBD for over 12 years. If you have any questions about the ways to consumer, or dosing, ask us today. 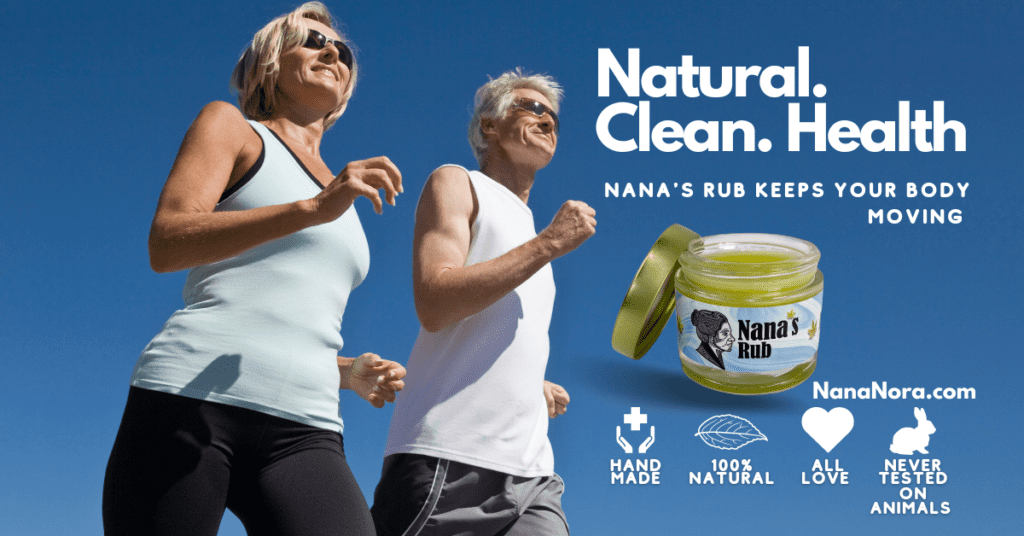