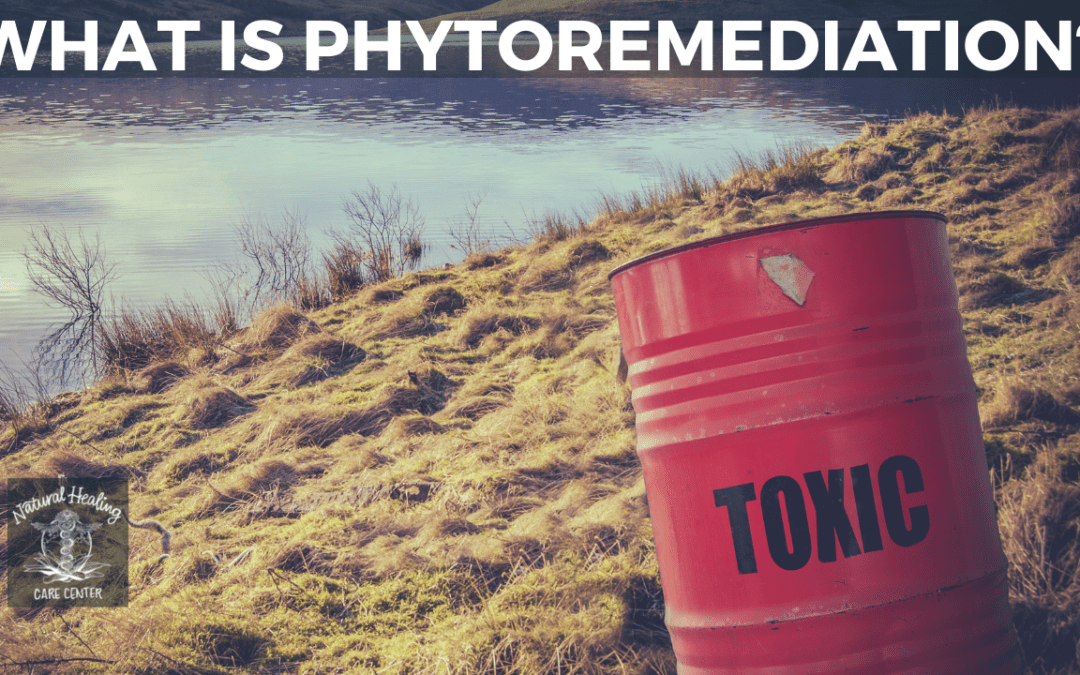 Therefore, today’s scientific set is thinking in the direction of alternative environmentally friendly methods of healing contaminated soils, keeping in mind the purpose of the ground after treatment.

Definition: The treatment of pollutants or waste (as in contaminated soil or groundwater) by the use of green plants that remove, degrade, or stabilize the undesirable substances (such as toxic metals)

Although it sounds fancy, it is an old approach that started developing in 1904 and was first tried in Australia. But its more comprehensive application was officially started during the 1980’s.

The term “phytoremediation” was coined by Dr. Ilya Raskin of the Rutgers University-Biotechnology Center for Agriculture and the Environment. He was a member of the expert team sent to Chernobyl after the disaster to analyze the health safety of food produced in the area.

It is an environmentally friendly technology that uses plants to degrade, assimilate, metabolize or detoxify various environmental pollutants. When the word is broken down, it literally means using plants as a remedy or cure in reversing or stopping environmental damage.

For which pollutants is phytoremediation being used?

Heavy metals are highly toxic to all living things because they are deposited in the body without the possibility of excretion.

But I could also add Methyl bromide, Strontium-90, Uranium, Cesium, or Xenobiotics.

“From soil loaded with metal to radionuclide-laden water, researchers hope phytoremediation with an array of species will prove a cheap way to clean man-made messes at mining, nuclear, and industrial sites.”1.1— Kathryn Sergeant Brown

It sounds nasty just knowing that those pollutants are in the soil?!

What plants do Phytoremediation technologies use?

In Brown’s Oxford published Journal Article, in 1995, she mentions alpine pennycress, also known as Thlaspi caerulescens, as an example of a desirable phytoremediant plant. In that article Rutgers biologist Raskin was quoted:

‘Plants like Thlaspi c. naturally survive in deadly territory because they evolved ways to filter toxins. We want to harness that ability to remove pollutants from the environment.’

Alpine pennycress is just one plant mentioned that is great for phytoremediation. However, one plant that is a perfect solution and can grow almost everywhere is Cannabis (there are all sub sorts, i.e., Cannabis sativa L.).

To start, Cannabis is interesting because its seed can germinate in high concentrations of Fe, Zn, Cu, Cd, and Pb.

The study of the phytoextraction ability of hemp began in 1998. A company called Phytotech planted industrial hemp near Chernobyl for decontamination purposes.

Although these results have not been published in any scientific paper, they are known to have been promising. (Charkowski, 1998)

The only available data in the scientific literature regarding these results suggest the possibility of hemp accumulating U and Pb in the above-ground parts. (Dushenkov, XVI International-botanical congress, 1999 Saint Louis, USA, 4240)

The plants that do the most cleaning of toxins, and are most desired from phytoremediation are called  h y p e r a c c u m u l a t o r s  because they can accumulate large amounts of toxic substances during their normal development. Hyperaccumulators can be herbs, shrubs, and even trees.

The advantages of hemp compared to other phytoremediator plants are reflected in the ability that Cannabis produces large biomass in which significant amounts can accumulate heavy metals from the soil.

During growth, a high reaction of hemp to stress caused by metals with an increase in phytochelatin and DNA content indicates the ability of hemp to avoid cellular damage by activating various molecular mechanisms.

In addition, hemp matures very quickly, and the cost of growing the plant is low. The possibility of easy cultivation of hemp in different climatic conditions and the possible use of contaminated parts of plants for various purposes can make lands contaminated with heavy metals fertile again.

After introduction to contaminated soil, the contaminated hemp can be a problem if consumed or ingested in any form. This is one of the disadvantages in the disposal and removal of toxic plants. Some are made consumable by humans, when they could be made into some form of industrial textiles.

So why then are producers mainly using hemp?

As we mentioned, they are making it into extracts/concentrates and then selling it (i.e., distillates, isolates, and others) at low wholesale prices to businesses that are making CBD products for low margins so that they can profit high off of the contaminated material.

I don’t think anyone wants toxicity poisoning through inhalation, or ingestion, while trying to get relief from, pain, anxiety, or insomnia, do you?

Some Hemp producers can buy large amount of land, for pennies on the dollar, that could have been contaminated by some form of event, or human intervenience. Some are using poor chemical nutrients, or chemical pesticides, while growing the hemp. This practice will contaminate the plants as well, and can be harmful to humans, especially if they are already living with illness. Areas that have water that is contaminated, or fertilizer, can pose a threat.

With the possibility of contamination through buying over the counter hemp products, we feel it is important to know the source your hemp is coming from. Mislabeling of THC is not the only problem happening with products, they are also misinforming people on the COA’s produced, and with the cannabinoid structures. A lot of groups are introducing cannabinoid isolates and distillates (like CBD, CBG, CBN, CBC…) and calling it full-spectrum, or broad-spectrum, but it is just a bunch of chemical derived substances mixed together. We recommend finding true full-spectrum products. 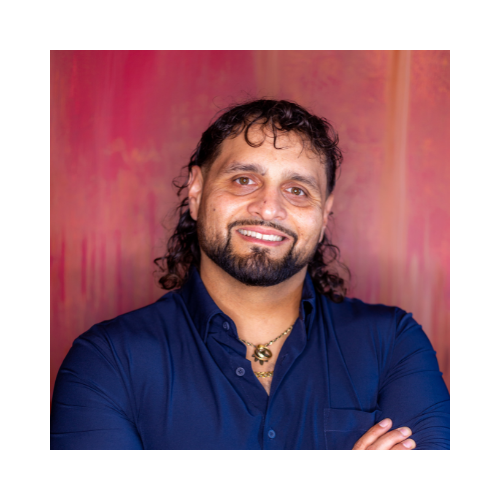