The Antimicrobial Activity of Cannabinoids? 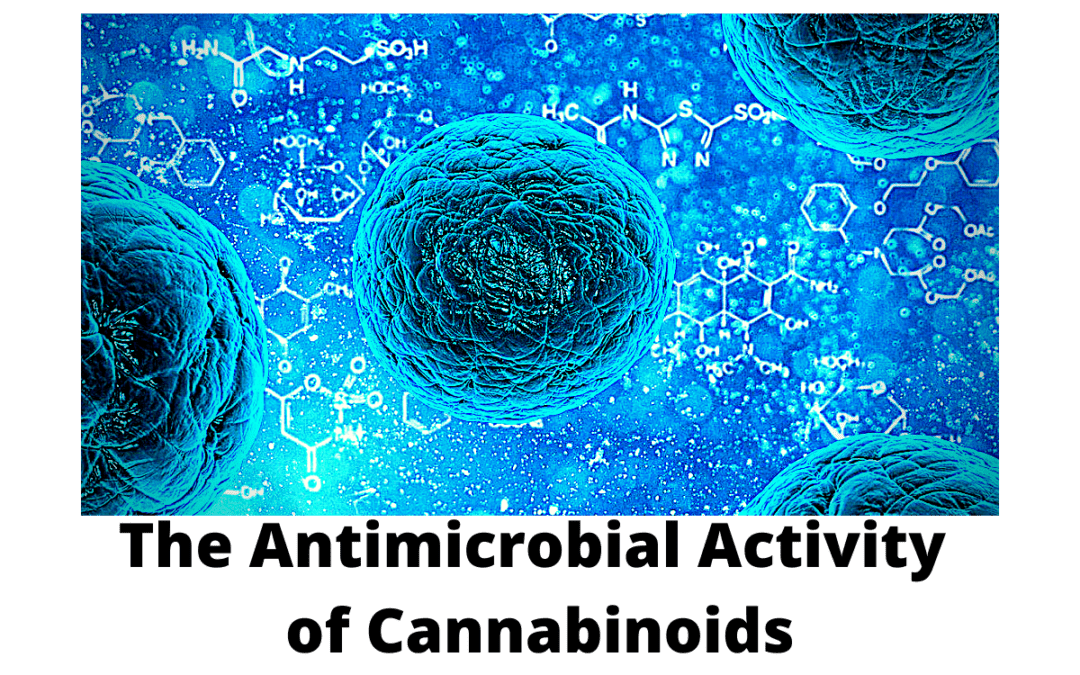 There’s no doubt that antibiotics are one of the most important scientific discoveries for mankind. In fact, antibiotics save countless lives every year and fights against some of the most dangerous bacterial infections.

However, as scientists have yet to discover new types of antibiotics, and every year pathogens become more resistant to current drugs, it is important to find new antimicrobial agents that bacteria have not become resistant to.

For this reason, researchers are looking into the antibacterial properties of several compounds found in the cannabis plant.

Early research where scientists examined the ability of cannabinoids to kill antibiotic-resistant bacteria is promising. And the problem may soon be widespread, as estimates suggest that as many as 10 million deaths per year could be the result of antibacterial resistance by 2050.

How Can Cannabis Work as An Antimicrobial Agent?

According to The Antimicrobial Activity of Cannabinoids, Cannabis sativa contains over 480 compounds and nearly 180 cannabinoids. Although there’s little research on cannabinoids other than the most popular ones like THC and Delta-9, each cannabinoid produces unique effects in the body.

Some cannabinoids bind to specific receptors as they travel through the human body. Many believe that this process replicates the immune system response that humans have when the body experiences a bacterial infection. Additionally, cannabinoids bind to immune cells, which could have additional anti-infective benefits.

Overall, we know just a tiny amount of how Cannabis sativa and the compounds it contains can be beneficial in our fight against antibiotic-resistant bacteria. Because there’s been historical stigma towards the use of cannabis plants as a recreational drug, it’s important to understand that there are many medicinal properties waiting for us to uncover.

Our current antibacterial drugs are beginning to fail us against resistant bacteria that develop due to medication misuse. Yet, cannabinoid compounds may work against Gram-positive pathogens that have built resistance to popular antibiotics. In addition, several other compounds, like terpenes, may also have additional antimicrobial activity, which could lead to an exciting new source of antibiotics.

Contact Natural Healing Care Center so we can help you learn more.