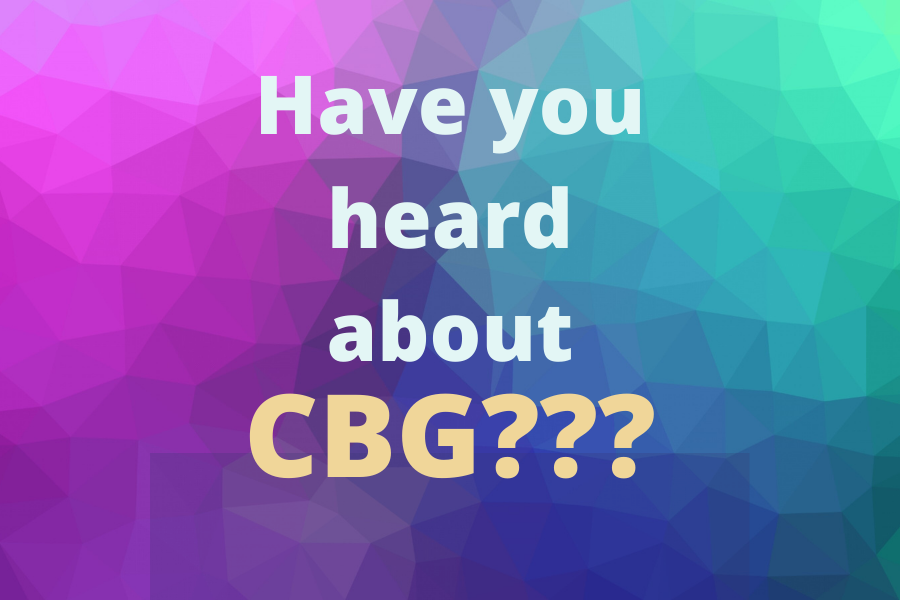 The cannabis plant contains many compounds such as THC and CBD. However, those are not the only compounds that cannabis contain that can be beneficial to humans. One cannabinoid that is gaining popularity is cannabigerol (CBG). While few strains contain copious quantities of CBG, early studies show that this cannabinoid has therapeutic potential. Let’s explore what we currently know about cannabigerol.

At the moment, businesses market cannabigerol as a dietary supplement. However, it’s really an unregulated molecule within cannabis plants. CBG is also the precursor of delta-9-THC, CBD, and other cannabinoids. Yet, these compounds have different physiological effects, from appetite stimulation to anti-inflammatory properties. But what’s interesting about CBG is that it has a high affinity against the a-2 adrenoceptor. Based on this, researchers imply that it could help address symptoms of ADHD, post-traumatic stress disorder, and other conditions.

Does It Help with Staph Infections?

In February 2020, the American Chemical Society shared a press release titled, “Cannabis compound acts as an antibiotic.” Researchers in the study wanted to discover whether cannabis-derived molecules had antibacterial activity. They compared 18 different molecules to see whether they stop MRSA biofilm from forming on surfaces. Additionally, they were able to treat MRSA-infected mice using CBG. CBG was as effective at treating MRSA-infected mice as the antibiotic vancomycin.

What About Other Neurodegenerative Diseases?

Although there isn’t as much research about CBG than there is for other popular cannabis compounds, results from early studies are promising. There is some evidence that it can treat neurodegenerative disorders like Huntington’s disease. Although these tests have only been conducted on rats, it opens new avenues for The Pharmacological Case for Cannabigerol.

Contact Natural Healing Care Center so we can help you get started, and obtain natural relief.