HEMP VS CANNABIS: WHAT’S THE DIFFERENCE? And what is CBG and CBC? 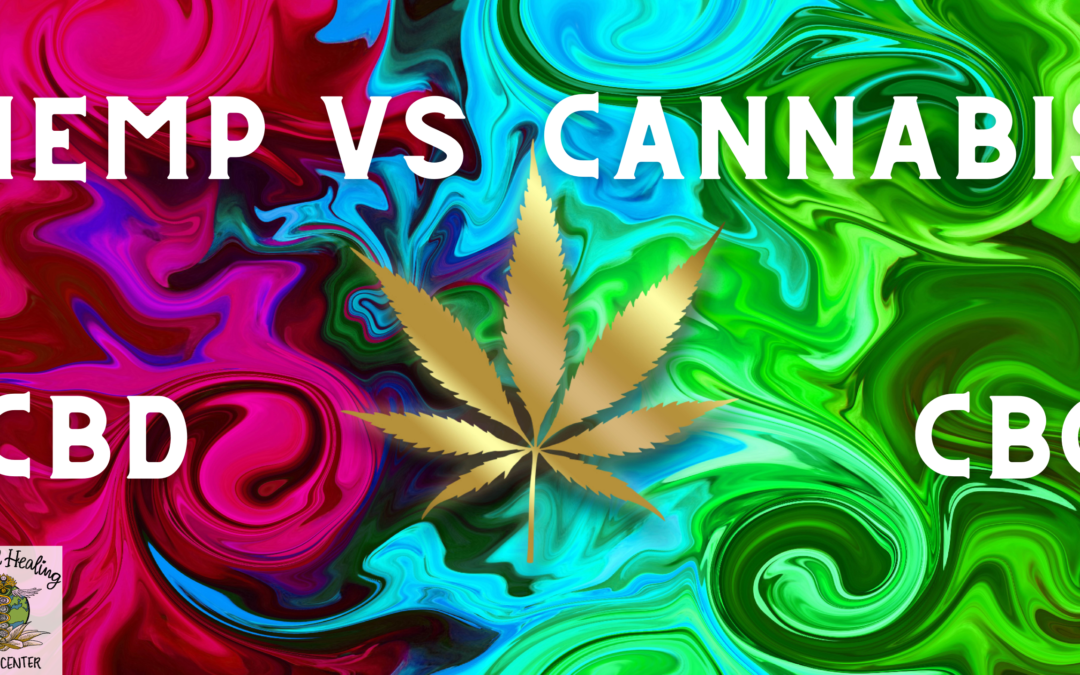 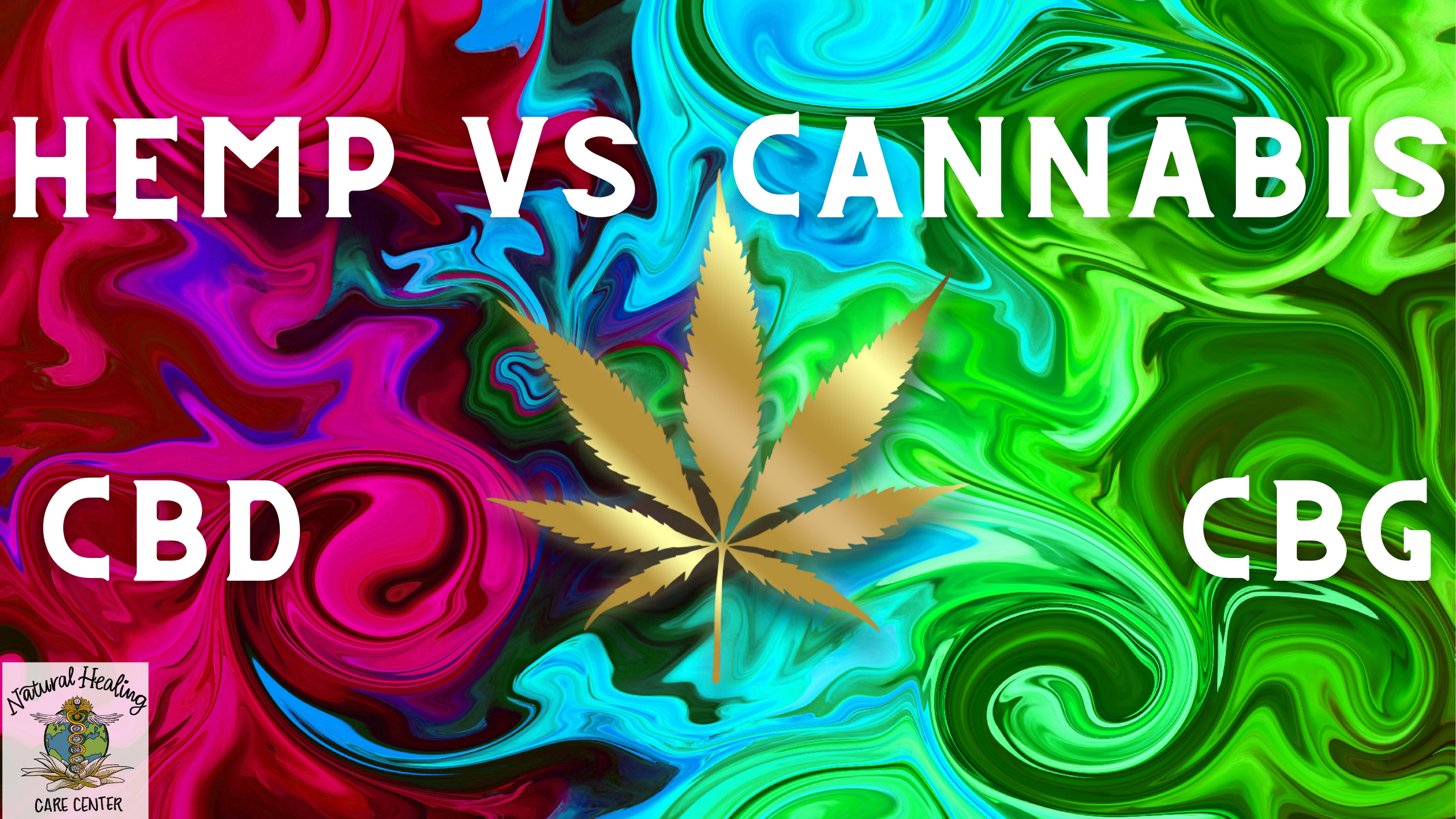 Hemp vs. Cannabis and the Benefits of Cannabinoids

Even with the rising popularity of cannabidiol (CBD), most people are unfamiliar with the variety of Cannabis products available today. Scientific research suggests there are significant health benefits of cannabidiol, yet most people find it difficult to ignore the controversial reputation of marijuana.

What Are the Differences Between Hemp, Marijuana, and Cannabis?

Cannabis is a flowering plant with three distinct species known as Cannabis sativa, Cannabis indica, and Cannabis ruderalis. It has pharmacological properties because of cannabinoids that accumulate in female cannabis flowers.

Hemp, on the other hand, is a variety of Cannabis plants with less than 0.3% THC content by weight. Essentially, it’s the non-intoxicating form of Cannabis that farmers have used for thousands of years to produce clothing, industrial textiles, and body care products.

The term “Marijuana” describes Cannabis plants that contain more than 0.3% THC. Thus, it’s easy to confuse hemp for marijuana, as it’s the same plant. And since naturally occurring THC limits are around 30% in Cannabis plants, there’s a lot of difference between the strength of different strains of marijuana, even when the appearance is similar.

In addition to THC, Cannabis plants create several compounds that provide similar benefits to THC without giving you a “high.” These compounds are known as cannabinoids, and there are over 100 different varieties. One example of a popular cannabinoid compound is CBD, which is famous for vaping, making tinctures, and creating edibles, which provide the health benefits of the Cannabis plants without being intoxicating.

While tetrahydrocannabinol (or THC for short) is the psychoactive compound in Cannabis that causes pain relief and stimulates appetite, not all Cannabis compounds cause psychoactive changes, in addition to CBD, hemp strains that are also high in non-psychoactive cannabinoid compounds such as CBG and CBC also provide several health benefits.

What are the benefits of Cannabinoids?

Cannabigerol or CBG is one of the newest additions to the cannabinoid market. It’s a form of cannabinoid that later converts into CBD, CBC, or THC through an enzymatic process. CBC, which is often derived from CBG but provides different effects in the body due to its unique chemical structure. Both compounds have potential cancer-fighting and pain-reducing qualities.

Recent studies exploring cannabinoids CBD, CBG, and CBC show that these fantastic compounds are beneficial for your endocannabinoid system. Additionally, they work as antioxidants by fighting age-related inflammatory diseases. There’s even evidence that cannabinoids help patients suffering from neurodegenerative disorders like dementia, Alzheimer’s, and Parkinson’s.

In conclusion, it’s easy to understand why it’s challenging to understand all the forms of Cannabis and cannabinoids available today. Fortunately, the distinctions are simple to grasp, even for those who haven’t yet experienced Cannabis products. Hopefully, this provides you with the details you should know about hemp, marijuana, and cannabinoids.